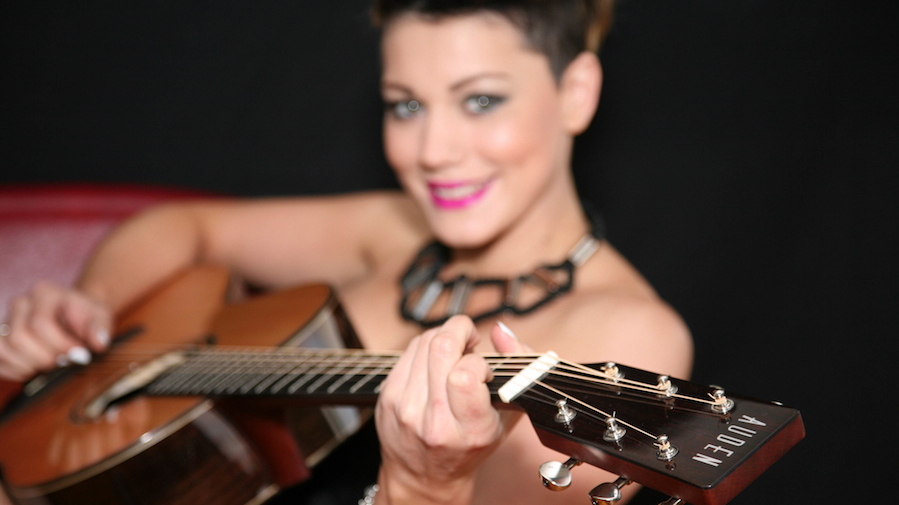 You are here: Home › Melissa Partridge

A major highlight for Melissa was receiving the Tui award for the RIANZ Best Country Album (“Melissa”). Melissa has performed and toured alongside some legends in Country Music in all parts of Australia, New Zealand and America where she was inducted into the old time country music hall of fame in Iowa USA and presented with the “Rising Legend Award”.

Melissa has been described as having a voice that is true country, and those who have seen her perform cannot help but agree.

Join the Auden family to receive our regular email newsletter including latest news, details on our newest products, exclusive Auden merchandise and first hand access to our competitions.

Auden is a proud supporter of the Love Hope Strength Foundation.